Monday Nights: What To Watch Now?! 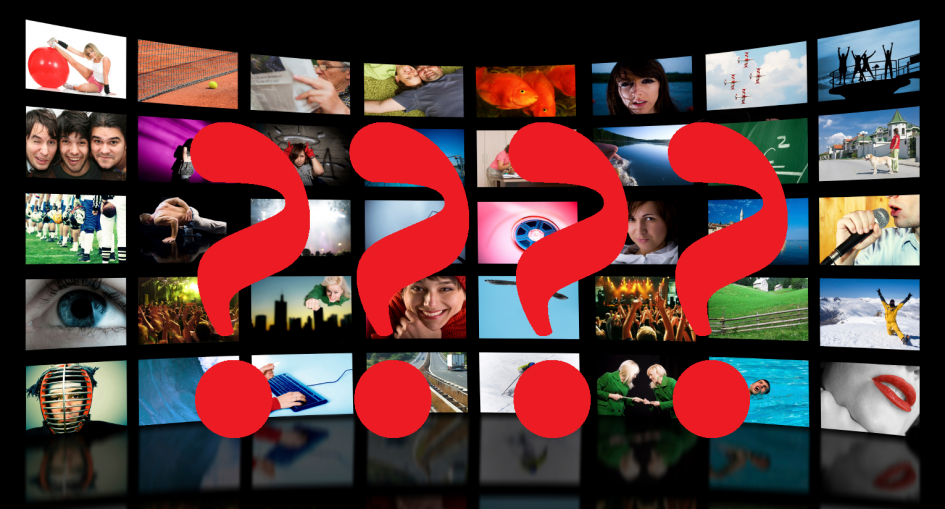 Mondays… what the hell are we going to do with ourselves now that Game of Thrones has finished? And now (not that any of you are watching it) Twin Peaks has finished, what are we going to watch? Especially since The Walking Dead Season 8 is still a few months away.
We could use this time to spend it with the family, quality time with the partner, or use it to finally catch up on doing that project that we have always wanted to do…
No I didn’t think so either. So here are a couple of shows you should check out during this period which are currently on the air at the moment. Most of these have a back catalogue of seasons to check out as well, so there is enough for you to binge over in the meantime.

If anyone else has any great suggestions, feel free to comment and let the other viewers know.