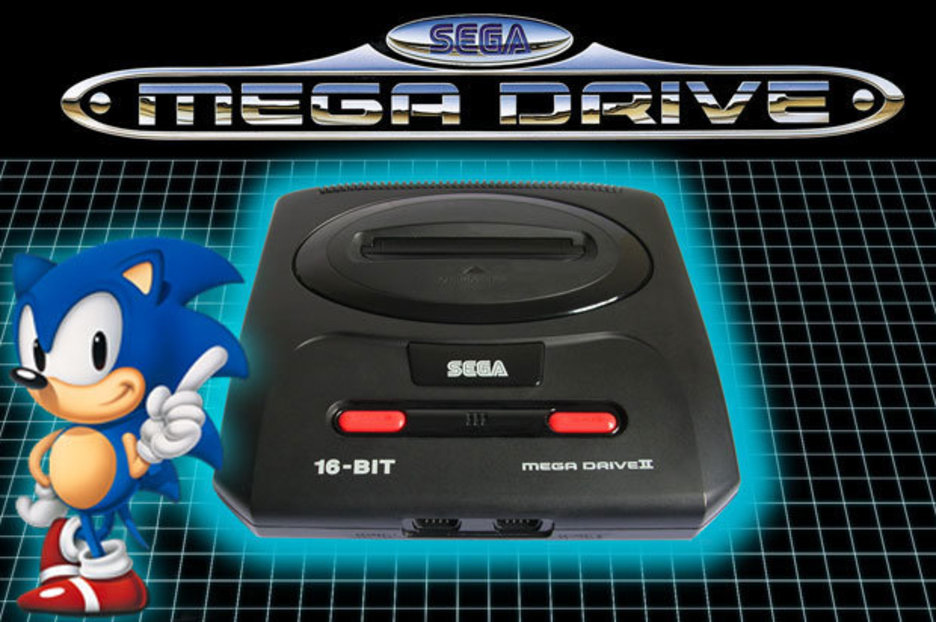 I grew up with a SEGA MegaDrive (or a Genesis as it was called in the US). The first Nintendo console I owned was the N64, but before that, all my Zelda, Metroid, and Mario fixes I needed to go round various friends’ houses in order to play them. Thankfully it seemed that every other person but me owned one, so what I am getting at is that my childhood and my first introduction into the world of video games was told through that little 16bit MegaDrive 2 (my brother owned the original).
I still own it to this day, locked away in a big red box on top of a bed of a classic games, and every now and again I like to crack it out and have a blast. Friends love it, and a good night of Retro gaming always goes down a treat.

Anyway, the music that was featured in these games is perfection. I love 8bit and 16bit style music, even the New Wave Retro type of songs that you can find on YouTube and in CyberPunk films is amazing, and all of that spawned from playing hours upon hours of MegaDrive. I think my love for the music was never intentional, but it just grew the more I played them. Now when I hear this type of music, I can’t help but nod my head and tap my toes.
So, below are some of my most favourite MegaDrive tunes from a couple of games that I have played to death and absolutely love. As it is with me, it is hard to put these in any particular order, so I am just going to try and put them in a way that makes them flow. Think of them as a single game with song representing an individual stage, following the title screen of course.