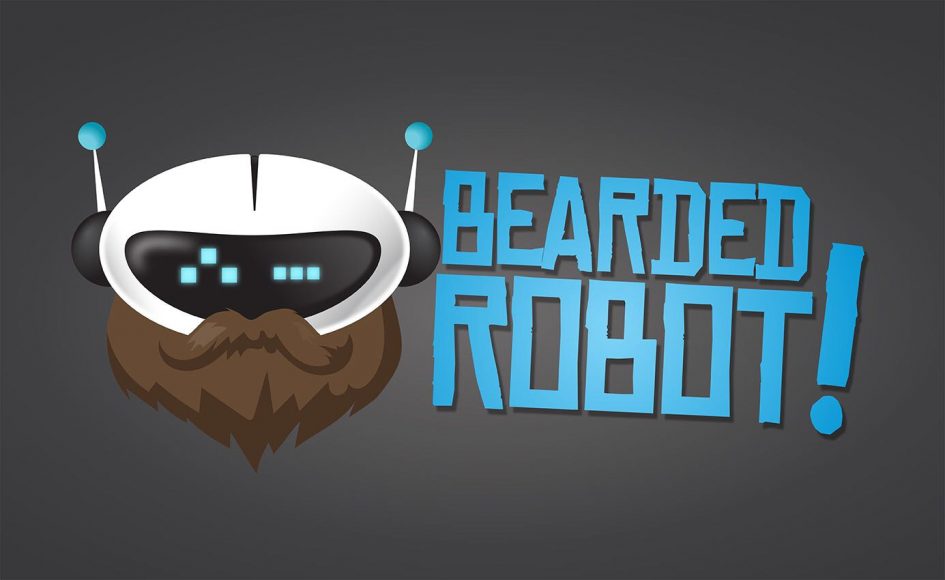 Created by Peter Cox & Danny Hughes, Bearded Robot is an entertainment website focusing on reviewing and discussing Games, Films, TV Shows, and anything in-between.
Created originally by a small group of gamers and film enthusiasts, based in the United Kingdom, who wanted to create a place where they could give their raw, unbiased, or otherwise extensive fan-boy thoughts on everything that they love or hate.

Game reviews nowadays are created by gamers who only have a week or so to get a grasp of a game before they review it and move on to something else. The aim of Bearded Robot is to give an in-depth analysis of a game after enough of the game has been absorbed. So some times it won’t be until the game has actually been completed (or given up on). And from that, Bearded Robot will spread its review virus into other entertainment areas.

From computer games to table-tops, from movies to television shows, livestreams and discussions, Bearded Robot has you covered for all your geeky needs new or old.
Check in regularly at Beardedrobot.co.uk for updates or new articles, and follow us on YouTube, Twitter (@offical_robot), Facebook and Instagram (beardedrobotofficial). 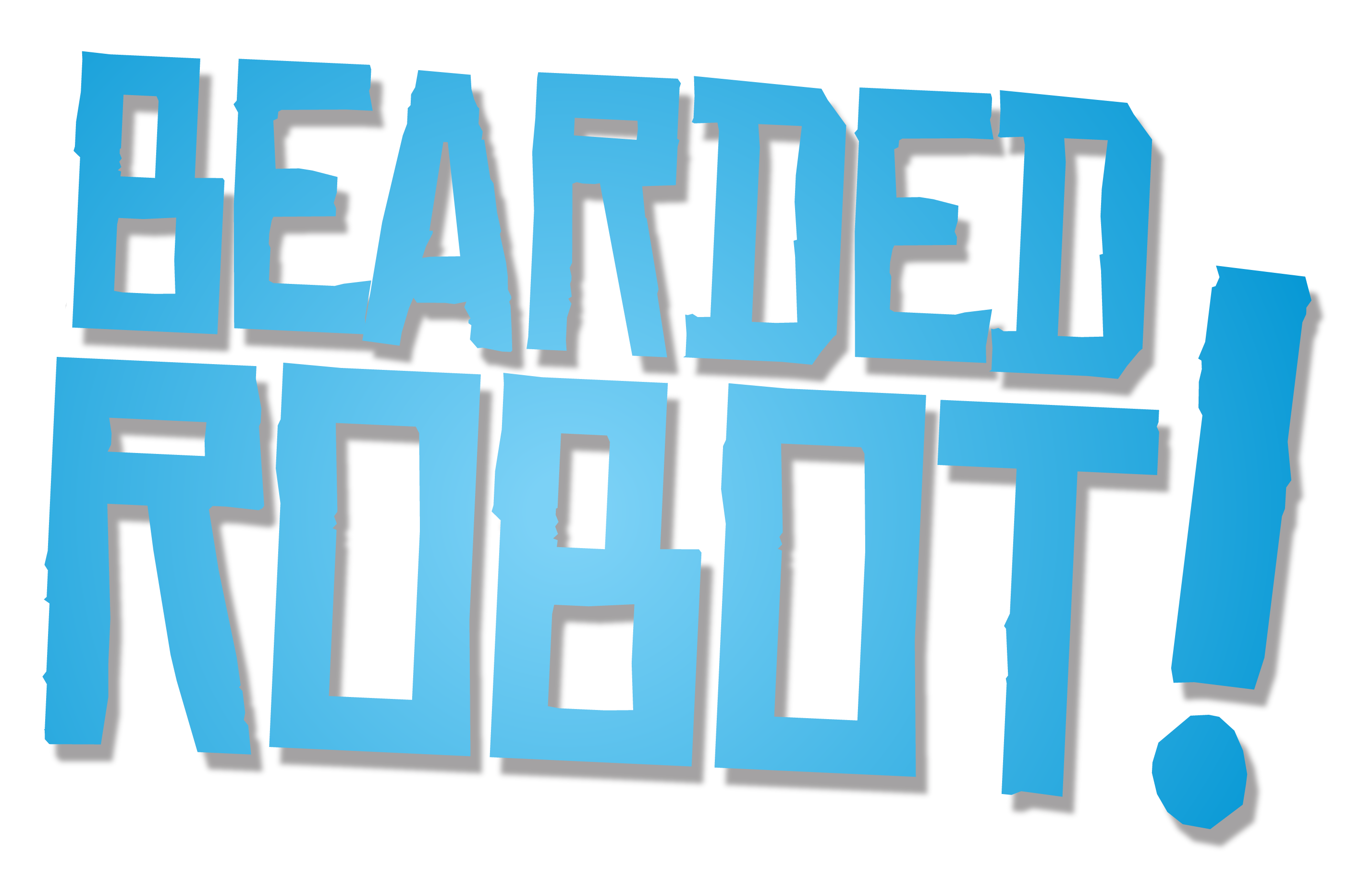