What’s planned for Hitman in October? 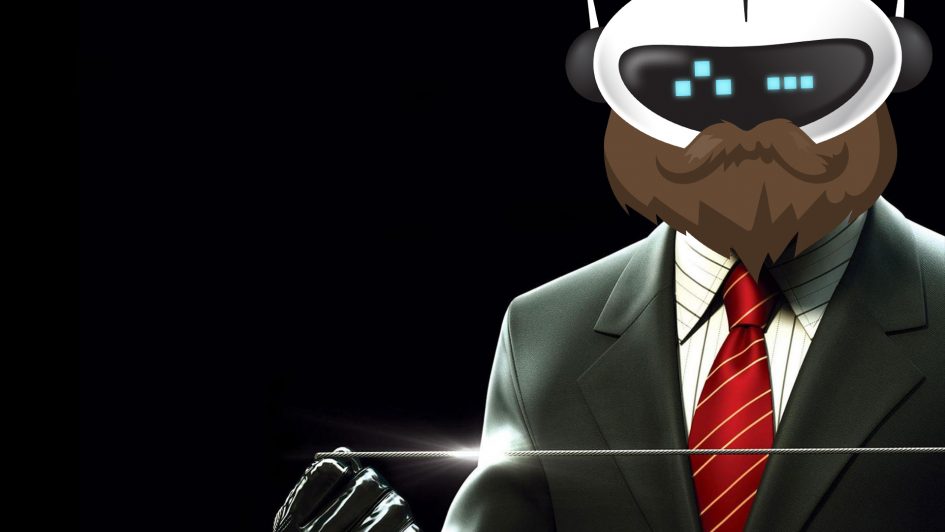 Some of you will have seen already some teasers for some new Hitman content coming in October. Sadly it’s been confirmed on their official website post, that it’s nothing to do with season 2, however here’s hoping it’s still something awesome.

Since the Elusive Target contracts ended, Hitman has gone a bit stale and that’s understandable. The game came out March 2016 and because of its controversial episodic format it extended the game’s lifespan a lot more that most games. it meant that new maps, weapons and other free and paid DLC were staggered, which personally I really enjoyed it, as I was able to dip back into Hitman every few months for a few weeks. It really kept me hooked on the game.

Anyway, IO Interactive (ioi) have released some teasers for new content and whilst it’s hard to know what this is going to be, it’s likely it will be more than standard monthly content. The reason I say this, is that October’s monthly content schedule is already released (as on the link above), so this is something different, something new.

“Mark this date on your calendars: October 24th. That’s the date when we will reveal brand new content for the game.

We’re going to let the announcement itself do all the talking, but there is one thing we want to clarify before then; this upcoming content is not “Season 2”. We’re saying that now to keep expectations in check.

So, save the date, let’s hope it doesn’t leak and we’ll see you there!”

Along with this picture…. 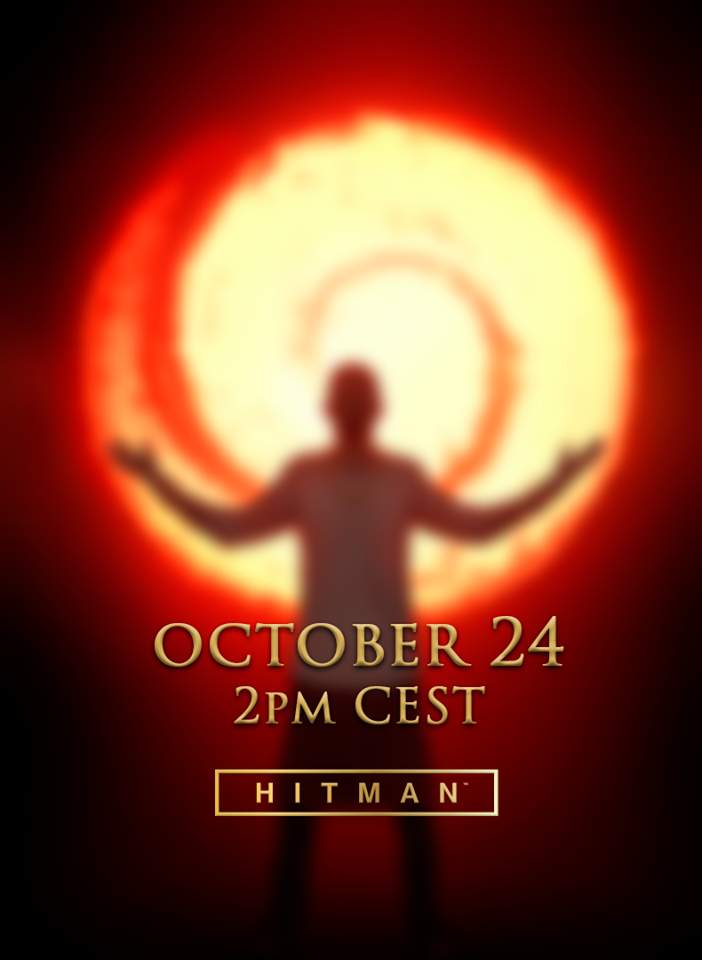 So it’s hard to know what this means but most people speculate that it’s a Halloween mission, which is very likely, but it’s unclear whether it will simply be new skin on one of the same maps we have already (probably) or a brand new dedicated map (very unlikely).

I guess we’ll find out on October 24th, so stay tuned to Bearded Robot to find out what we think of the announcement as it happens!