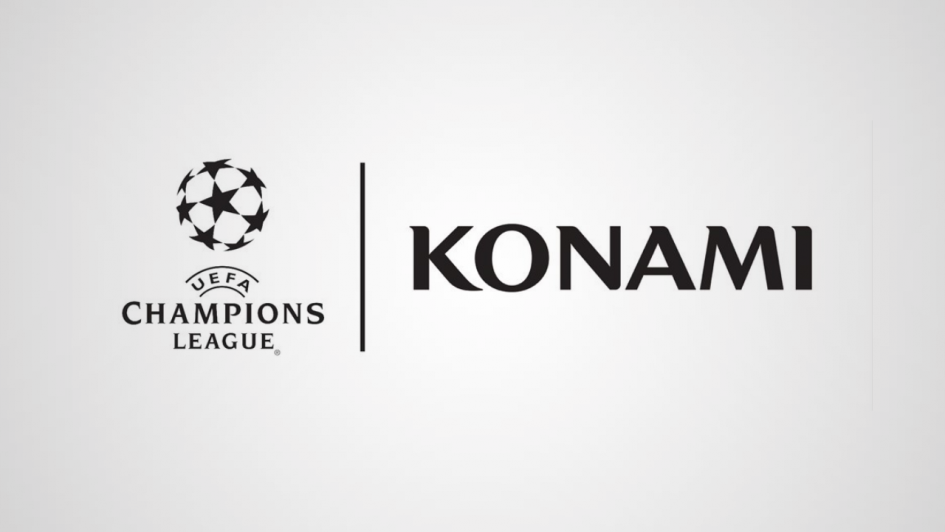 Big news coming out of Konami has seen their partnership with UEFA end after 10 years together. This will commence following the Champions League final in Kiev this year. But what does this mean?

Pro Evolution Soccer has always had a place in my heart since the PS2 days. It was my go to football game and I still remember the excitement of buying a memory card off of eBay which contained updated kits for all my Premier League teams. Being a massive Liverpool fan, seeing our name change from Merseyside Reds to Liverpool FC, alongside our sleek Adidas kit being revealed in all its glory, was something special to me. I did however eventually make the jump around the time everybody else did, to Fifa. My issue with Fifa this year are a different story, but I digress.

The point is, Konami and PES have always struggled with the licencing issue surrounding the Premier League but a bit of light amongst all the doom and gloom has always been the UEFA Champions League rights they’ve secured. This means Champions League branding and all the music and thrills that comes with it. Meanwhile EA and Fifa have had to put up with the Champions Cup and the mock competition in its place, but in turn have always had the big one, the Premier League. For gamers this is obviously a frustration for many reasons, mainly being that if you suffer PES with Champions League, you don’t get Premier League and the same with if you play Fifa, you suffer one competition without the other. Let’s be clear, it’s the gamers that tend to miss out most here whilst these wars with licencing and exclusives continue.

Commenting on the end of this long-standing partnership, Guy-Laurent Epstein, marketing director of UEFA Events SA, said: “Konami has been a strong licensing partner for the UEFA Champions League and UEFA Europa League, with our competition brand being heavily featured within the video game and as part of the popular Konami-organised UEFA Champions League e-sports tournaments’.

This doesn’t exactly explain “why” the split has happened, but let’s be clear, this is probably about money. EA are a giant in the industry and we know how cash-rich they are; and whilst Konami in their own right are too, it was only a matter of time before money spoke and the ties were severed.

It remains to be seen what will happen with the Champions League licence, with most speculating that EA have snapped it up for Fifa 19. Being more of a Fifa fan these days, I do hope this is the case, but who knows. It doesn’t quite sit right for me, as I’ve said PES has always had a big place in my heart and I worry a lot for its future with this big news breaking.

One thing’s for sure, if EA have nabbed it, then we know what’s going to fill up the beginning of their E3 briefing in June. Picture the scene, EA roll out Andriy Shevchenko to the sweet sound of the Champions League theme, before announcing that they’ve won it from Konami.