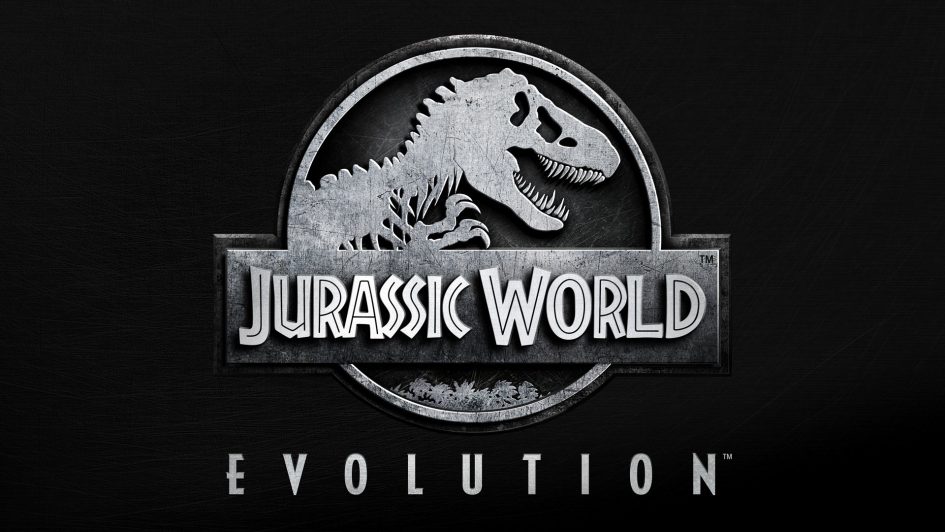 Exciting news coming out of the gaming world sees the announcement of Jurassic World Evolution, a strategy park building game available on PC, Xbox One and PS4 summer 2018.

So a bit of a wait, but here’s what we know so far:

Frontier exec Jonny Watts says – “As long-time fans of the entire Jurassic series we’re thrilled to be putting players in charge of their own Jurassic World. We’re excited to bring over 15 years of management, simulation, and creature development expertise to a destination and franchise that remains an inspiration to us.”