Anticipated Games: The Rest of 2017 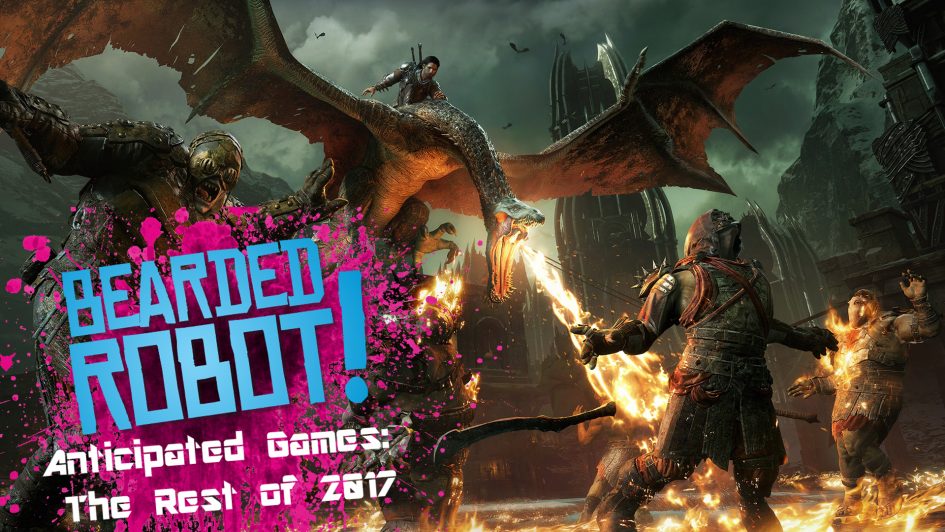 As we approach the end of the summer gaming drought, we enter the best time of the year; September – early December, when some of the most anticipated games of E3 are released.
The below is my own personal list of games I am personally looking forward to (in chronological order).

Any I have missed off? What are you looking forward to the most? Let us know.