What is so wrong with liking mainstream media? 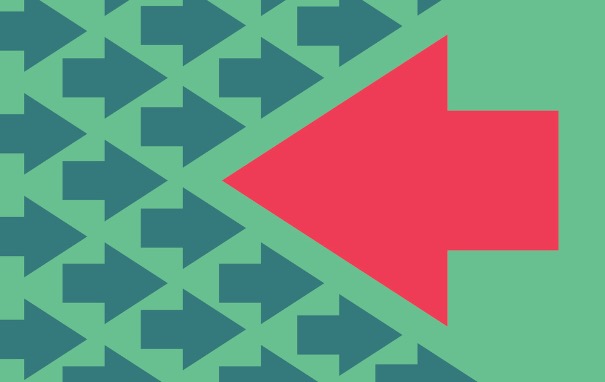 Mainstream hipster issues do still exist and before the likes of Netflix it only really existed within music. That’s how it was when I was growing up anyway. With apps like Limewire, people were able to get hold of all music illegally at the click of a mouse with hundreds of thousands of songs being downloaded a day. This of course led to a lot music sharing and accessibility to all types of genres at one go. Don’t get me wrong, this is still achievable through various music streaming websites today but much more accessible when I was a skint teen.

Anyway my point is that there was a lot more focus on “standing out”. Having so much accessibility to mainstream music meant that everybody had it. It meant that if there was for example a new Muse song out, everybody had listened to it as many times as they wanted, to have an opinion on it.

We live in a culture where the popular opinion can sometimes seem the weakest opinion mentally and for some reason we as humans strive to go against the grain when it comes to liking certain things. Muse is actually a good example of this, I bring them up because growing up they were one of my favourite bands and at first when I first started listening to them I felt unique and quite cool for listening to a rocky synth band who, whilst very popular, were nowhere near as big as they are today. And of course once they entered the A-list big time, that all changed. Muse started to appear on all radio stations, Limewire downloads off the chart and suddenly there was a shift on attitude where people who didn’t originally listen to them started to comfortably voice their opinions on how much they didn’t like them. It had gone full circle. My more unique view on a band not as mainstream had suddenly become the majority opinion, which was great for me as it meant the band were more accessible in terms of gigs, but it also meant that the people who didn’t like Muse were the few and loving the fact they were. They were much “cooler” than me for not liking such a mainstream band.

Nowadays I think the same thing is happening with films and especially TV shows. Back when Lost arrived on screens, if you hadn’t started watching it on Channel 4, and were late to the party, it was much harder to then catch-up. This meant a lot of people missed out on the show, or rather had to jump on board years later with various downloading services. Of course now we have Netflix, Amazon Prime, Sky Boxsets, and lots of other ways to watch TV shows we miss out on. This makes everything much more accessible and therefore if you haven’t watched something already, it’s much easier to catch-up and get involved in. Much the same has happened to me as it did with Muse all those years ago, with Game of Thrones. I remember watching the show when it first aired and falling in love with it instantly. I remember calling my fellow Bearded Robot, Danny, after Ned had died in episode 9 of season 1, and I remember barely anybody was watching it. Now it’s the most watched show ever for HBO and I barely know anybody who doesn’t watch it and this is great as the bigger it’s got the more ambitious they’ve been able to be with it, with CGI budgets going through the roof.

This has however unearthed those hipsters who I remember so well with music whilst growing up, and those people can’t wait to air the fact that they don’t watch Game of Thrones. Of course they were once in the majority when early Thrones was being aired but now they’re up there in this unique position. You see tweets like “I don’t watch that shit” or my recent favourite “GoT is for brainless people”. The same has happened with The Walking Dead and the same will happen with the next big thing. So why do we live in a world where it’s good to be as unique as possible, so unique in fact we feel the need belittle or mock something somebody else is into, to promote ourselves in a unique and quirky light? Why can’t we just like what we like and dislike what we dislike and let everybody else get on with what they want to do?

After all, if you were one of those who didn’t originally watch Game of Thrones or listen to a now mainstream band, remember you were once in the majority. Not so unique now, huh?