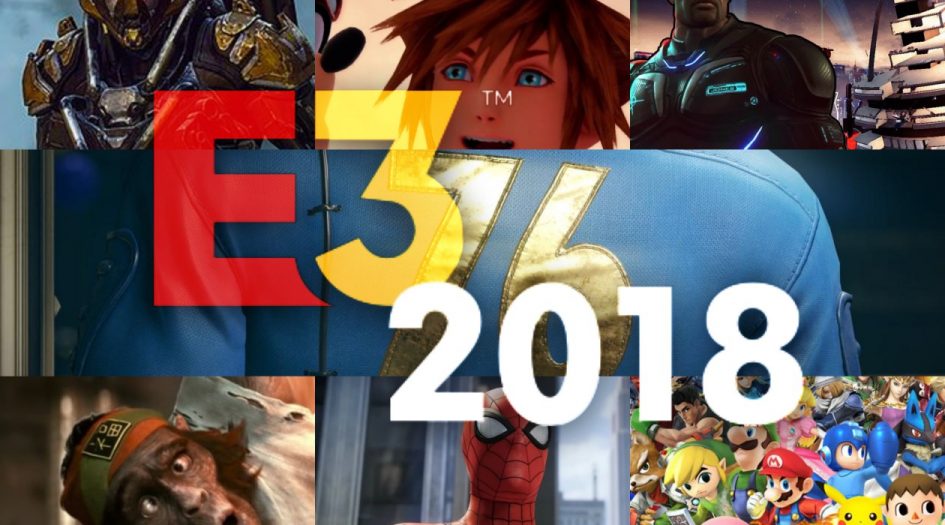 E3 is once again creeping onto us. Personally, other than the UK Games Expo (last weekend) and Christmas, E3 is one of my favourite times of the year. I love the hype that is created when developers and publishers announce the new games that are on the horizon, some fast approaching (I really like it when that Phil Spencer guy says something like “Which is available on Xbox One… right now”), where as others we are left waiting until next years E3 when we find out a little bit more (I’m looking at you Death Stranding!).
Another aspect of E3 that I enjoy is when games come completely out of left field and take us all by surprise, such as the announcement of a new title in a beloved series. Sometimes just a logo on a black screen is enough to get the crowd cheering, and this always brings a smile to my face.
As we build up the excitement to E3, below are my own personal games I am most looking forward to, which we know are on the way, as well as a couple of titles that I hope will be announced, but we have had no indication that they will be shown at E3… or even if they are in production at all! But one can hope.
I will also give my thoughts on a few other games which have been announced at E3, whether they are good or bad in my eyes.

So, let’s get to it. First up, the games we KNOW are a-coming. 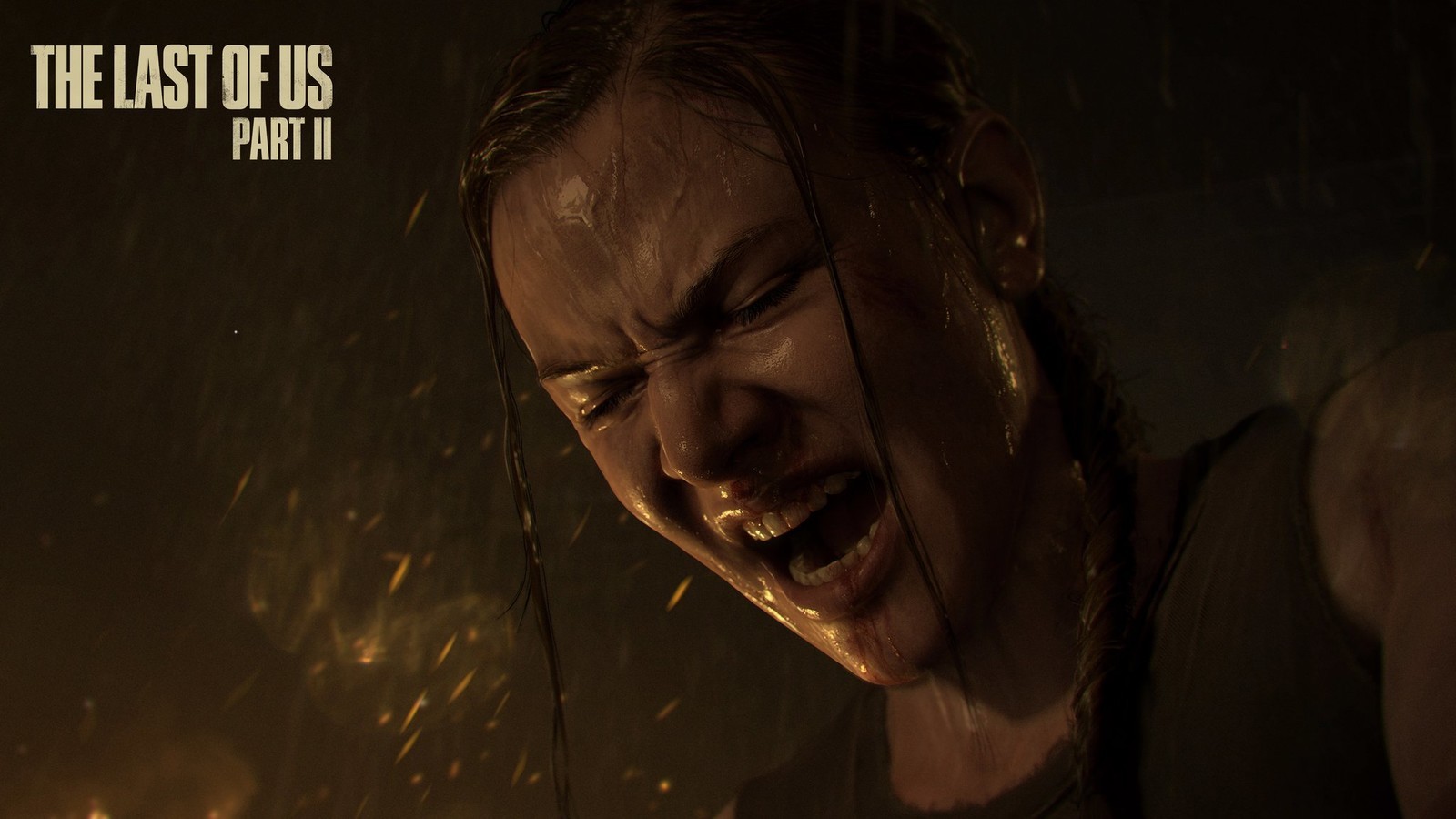