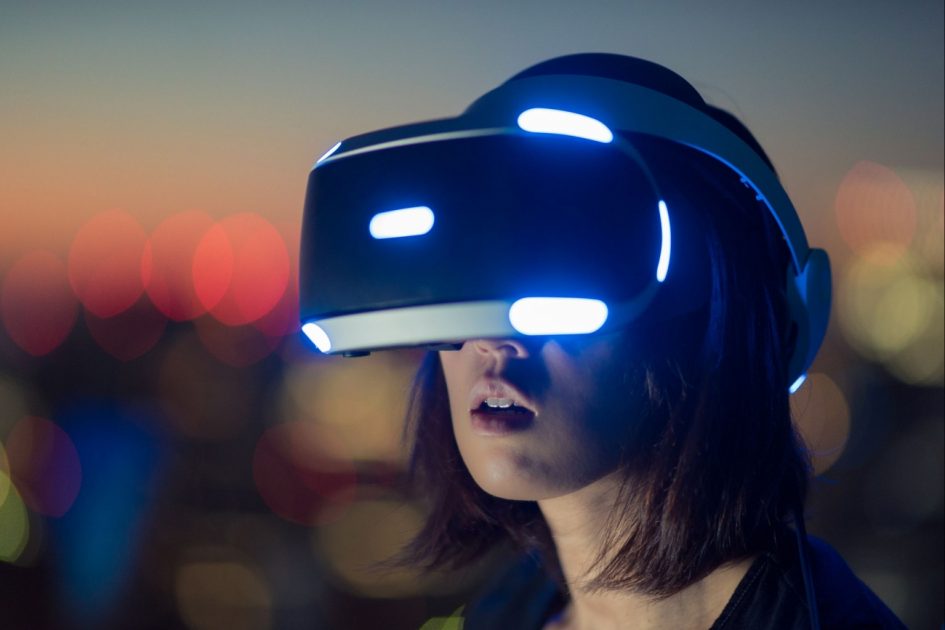 Firstly can I say that yes MS did say that the new Xbox One X would support VR… I get that.

Having said that, did anybody else find it odd that Microsoft decided not to make any announcement of an actual virtual reality headset or at least mention talks of a partnership?

There were a lot of rumours about a partnership with Oculas and actually had they announced that, I’m not even sure it would have been massive news. Actually, the fact there was no VR news was ironically the bigger story, considering what arch rivals Sony are doing with their answer to it.

Of course VR is a mile away from its true potential and if it is to take over the world, it probably won’t be for a few years yet at least, but it certainly seemed an odd thing not to mention to me. Now I’m not suggesting this isn’t in the pipeline, just that it must be a while off. Meanwhile Sony takes practically the entire market share of console VR.

I suspect we’ll see an announcement before the launch of of the Xbox One X this year. But what do you think? Is VR the next big thing, or a bit of gimmick that will eventually crash harder than the Wii?