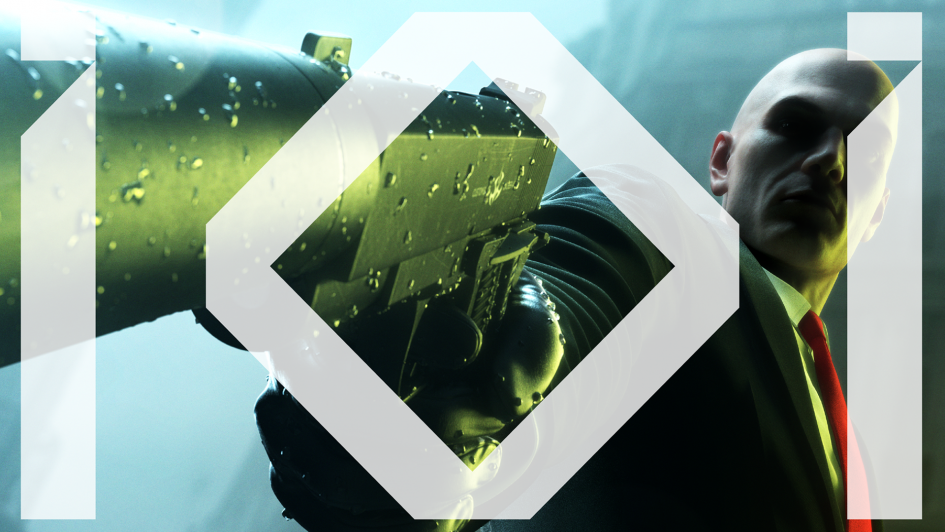 It looks like there’s finally news on what’s happening with the Hitman franchise and looks looking positive!

As Hitman fans will know, months back the decision to part company with Publisher Square Enix was taken and we’ve all been left in limbo about what happens next to IOI’s awesome title. The first season of Hitman is now completed in terms of new levels and DLC and rumoured to only have 2 Elusive Targets left, but with no announcement of the second season of Hitman, fans have definitely been left wondering.

Well today, the official IOI website posted a press release which details exactly what happens next, and on the surface it looks like good news.

Io-Interactive CEO, Hakan Abrak went on to explain
“I am proud to announce today that IOI is now officially an independent studio. We have successfully concluded our negotiations with Square Enix and have agreed to a management buyout. Crucially, we will keep all of the rights to the Hitman IP.”

So there you have it. The divorce seems to have gone pretty smoothly and most importantly the developers have kept rights to the Hitman franchise as presumably they continue their search for a new partner/publisher to help them release season 2 of the game.

Of course there’s no mention of any work that has or has not gone into a sequel to Hitman, but you’d safely assume that it’s been worked on in some detail for sure. Abrak goes on to say that we should expect more details on the future of the series next week, so watch this space!

Personally I want to see a release date for a Hitman season 2 as soon as possible, just to shake of the fears of it being binned.