Are people who write “new-age spoilers” now the victim? 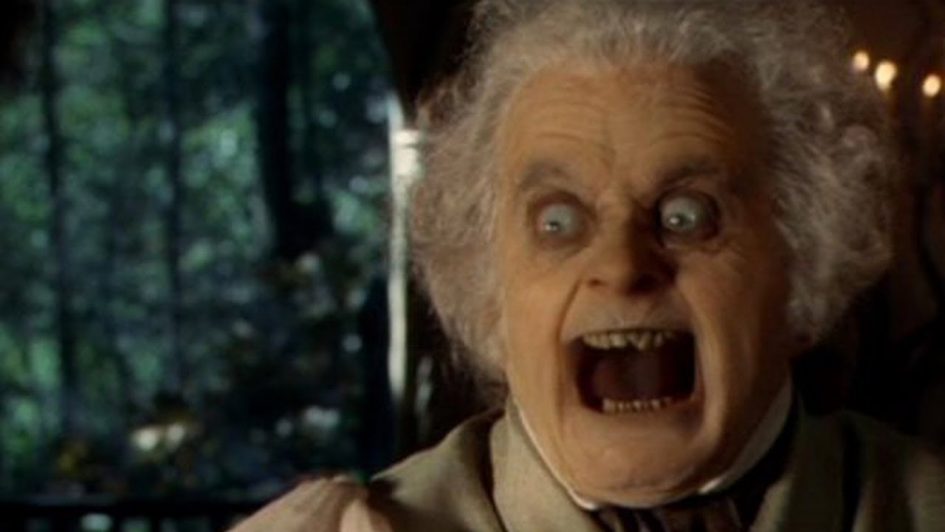 Personally, I’d say it’s when somebody has had inside knowledge or has somehow watched something before it is aired at a reasonable time for others to watch and they proceed to either tell somebody about it OR they post it in big bold letters on social media or a forum to poor unfortunate readers who are yet to even had a chance of watching the show or film in question. For me being a massive TV Show fan, I consider this very wrong.
Frankie Boyle once on Twitter decided post Game of Thrones book spoilers to TV Show fans, as he felt it was funny when in actual fact it was quite lazy humour. What a prick… we get it, you’re whacky and out there, go back to 2004 when people thought you were marginally funny.

Okay so we’ve established what a spoiler is in the traditional sense. Now let’s talk about what social media is.
Social media is a community driven site (in principle) which allows people to share and converse about stuff they’re interested in. With regards to media, it’s a place where info and theories can be discussed and provides an opportunity for multiple people to jump in and enjoy the excitement of key pieces of information if they feel they can add to it.

Now let’s talk about time… time is obviously a man-made thing and has been around since 3500 BC. It’s something we all hate as much as we love and the reason I’m talking about time is because I think it’s important to know how much “time” can pass to consider something a spoiler. Stick with me… in 1492 we discovered the earth was a sphere right (according to my Google search). So let’s say hypothetically a historian who was still trying to catch-up with histories of the world still hadn’t made it to 1492 yet and I told him earth was a sphere. Would I be a “spoiler cunt”, as I saw somebody write to somebody else recently? Maybe I would be… of course you’d agree that’s preposterous right?

So when is a spoiler a spoiler and when can poor fanatics finally start enjoying a social conversation in the public domain where their friends can dart in and out when they please and we can discover new fans of the show who are friends but we never knew even watched? Do we have to wait centuries? Or is this a case of over sensitive people who simply aren’t as bigger fans of the show as you and have decided not yet to watch, as their commitments are elsewhere? I personally stayed up until 2am on Monday to watch the first episode of Game of Thrones season 7. I saw posting anything on it until AFTER the 9pm showing in the UK as being wrong. But why should I be made to feel shitty for posting about it AFTER it’s aired in the UK for the SECOND time?

I do honestly believe the spoiler pandemic started out as people having stuff spoiled for them before it was aired publicly and I agree this is wrong and being a massive TV Show fan and knowing how awesome a big reveal is as an emotion; is second to none. BUT I do think we’ve now entered a new culture of moany people who can’t be arsed to watch something straight away and therefore until they have done… nobody else is allowed to discuss it. Is that okay?

At Bearded Robot we’re in the business of enjoying theories and info regarding TV, Film and Gaming. It’s in our interest to strike while the iron’s hot and get our info out there to fans, but NEVER before it’s aired publicly. In fact we’d always usually try to wait at least 24 hours in most cases. We want to build a community based around what some might consider a new-age spoiler (which is talking about something in general). I guess I’m telling you this as I don’t want YOU to be hit with a piece of information you don’t want to see before you’ve had a chance to see it yourself.

Also, in this blog I’ve spoiled to people that didn’t know the earth was flat 191,744 days after it was discovered… is that a spoiler?