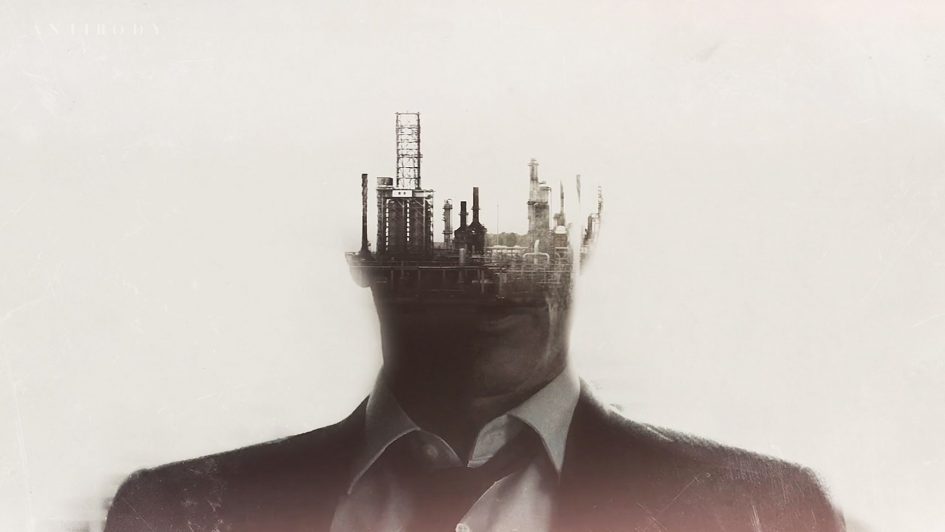 The title sequence to a television show is a fantastic way to get audiences geared up and ready for what is awaiting them during the course of the episode. Sometimes it can feel like something we just need to get through to get to the good stuff, such is the case with say; Family Guy, House of Cards, or Friends – we’ve seen them a million times, and while they are memorable, if we are given the chance to skip it, we normally do it (thank you Netflix for the option, we do really appreciate it). However, a good TV show opening can be almost as enjoyable as the show itself (almost) and sometimes I have found myself excitedly watching it almost rubbing my hands together in anticipation. If an intro is done well, especially in a really good show, then that is the icing on the cake. While we can enjoy a show if the introduction is a little bit naff, I always appreciate a show more if the creators take that little bit of time to make the best possible intro for their series.
Both AMC’s The Walking Dead and Breaking Bad are excellent shows (people might even claim them to be some of the best around), I find both of their title sequences a little dull. Breaking Bad’s short little opening is almost over before we know it. It feels very unenthusiastic, especially given how the show actually is. Another example of this is Ray Donovan, which is just a black screen with his name at the end of the “Previous” from the last episode. Very little effort has been given to it. In a way it could be that these are used to portray ideas and themes featured in the shows (Ray Donovan’s being his very cold and dark uninterested nature), which I can appreciate, it is still quick and over before we know it, making the audience care very little for it.
The Walking Dead, on the other hand, and Better Call Saul for that matter (a running theme with AMC shows) show us a good window into what is to come and some of the main themes of the series, but they are a little bland and we find ourselves fast-forwarding through.

With that in mind, there has been some brilliant TV show intros over the last 10 or 20 years, and where the rise in TV shows has come, with big named Hollywood actors taking the lead in their own hit series, the opening title sequence has become a pivotal point for the show to leave its mark. How many times have you heard a theme and suddenly you remember how good a particular television series was? It happens to me all the time.

One biggest issue with today’s society is when it comes to that classic thing that we are all known for; Binge Watching. Sunday, hungover with a Dominos in bed… what else is better than accompanying it with episode after episode of re-watching an excellent show that you love, or one that you are currently in the middle of. Here we find ourselves skipping over the intro, because once we have seen it once, it can become very very annoying having to listen to the same song every 45 minutes or so.

So what I have decided to do is put together a list (complete with the videos) of my own personal favourite television show title sequences. I am afraid that I have put this in no particular order, as it was difficult to rank ones over others, given that they have given me the same feeling whether the show ran for one season or eight.
You might notice that there are a lot of HBO shows here… so it goes to show that HBO know that a TV show’s opening is part of the very show itself.