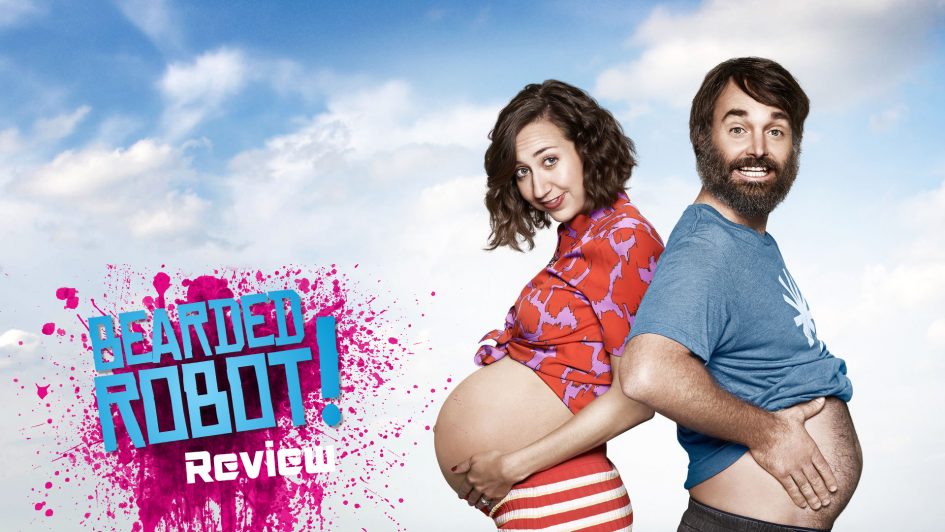 Since first watching The Last Man On Earth a couple of years ago, while it was in the middle of its second season, me and the missus was hooked. I thought it was hilarious, as you can tell that Will Forte either has the same comedic mindset as the writers, or he has a lot of creative control over his character, resulting in some fantastically funny moments throughout. I do not think there has been an episode of this show that did not make me actually laugh out loud once or twice. Some episodes catch you off guard and are absolutely uproarious, where as other ones do actually tell quite a good story set in this post apocalyptic world. 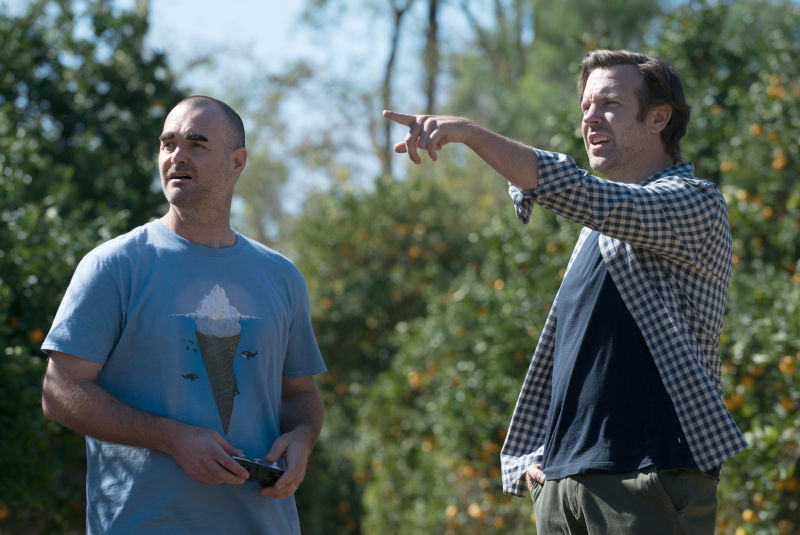 For those who have never seen it before, I can really recommend it. It is half hour of fun, where you do sympathise with the protagonist (as the seasons go on) and there are moments when you really do think “Yeah, I would totally do that if there was no one around to tell me not to”, such as collecting all the famous antiques or items of history and store them in your house, or take a shit off a diving board, use a gun to shoot the glass of a convenience store window instead of the door, to name a couple.

The story of the show follows Phil Miller (later revealed to be named Tandy Miller), who appears to be the only survivor of a deadly virus which has wiped out the human race. After a year of solitude, which only faces drawn on balls as company, he soon discovers Carol (Kristen Schaal) and soon more and more people begin to crawl out of the woodwork. But given Tandy’s life of being alone, and his strange ways before everything went down, he is a bit of a strange, yet amusingly enjoyable, character, and we get to see him and the mismatch group of survivors that form throughout the series, try and find somewhere for them to settle down a live at the end of the world. 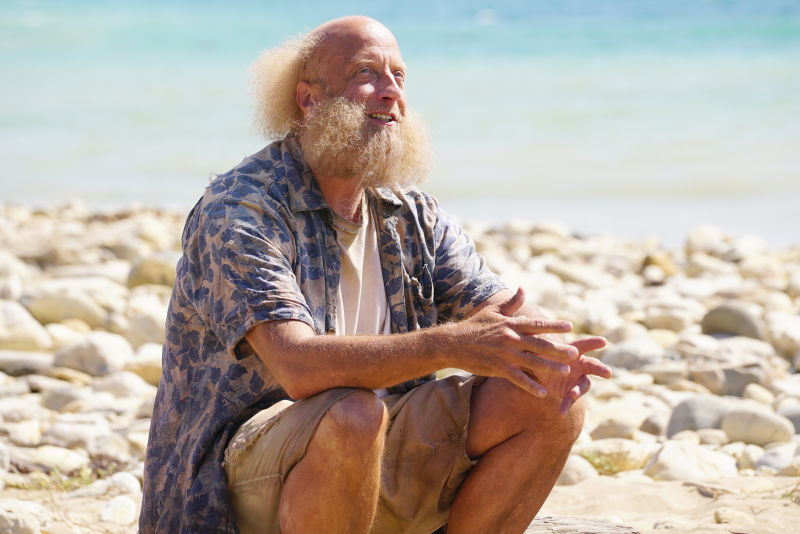 The show is not perfect… by far not. January Jones’ character has gotten on my nerves since she first showed up in season one, and her whole insanity plot line could have fucked right off. I never felt that she could act that particular way, and the fact that she is just a dick to Tandy throughout does wear a bit thin after time.
Some other characters, such as Erica, the writers have no idea what to do with these more “human” characters, so they have them just bumming around in mediocre storylines that never really pan out to much in the end.
The show also has a habit of building up really good and interesting plot lines, only to smash them down an episode or two later, returning the show to its semi status quo. The reason I call it “Semi Status Quo” is because there are long lasting effects, plot elements, or even jokes that get carried over from episode to episode, such as Tandy’s haircuts or the drone dog, which are not relivant to the main story of the season (or whatever mini-storyline they are telling in the middle of a season), yet their ripples remain.

All of the above is completely true for the 4th season of The Last Man on Earth, which finished on Sunday night (06th of May 2018), which is good in one sense, as you know exactly what you are getting if you have previously watched the other seasons of the show, but at the same time it never pushes the boat out enough, at least not until the finale that sets it up for the next season (if that ever occurs) in quite a unique way, which should change up the dynamic of the show dramatically, but we have been in similar situations with this show before, so I can see it easily return back to the normal way of things after an episode or two.
A perfect example of this is the way that this season began. Season 4 begins following on from a plot point left over from the midseason opening of season 3, whereby Kristen Wiig’s character; Pamela, finally met up with the rest of the group (with a hilarious cameo from Jack Black), and they set off to the open seas in search of somewhere new to live, following their last home going down in a nuclear power plant meltdown.
But it isn’t long before everything goes to pop (mainly down to Pamela herself), the team head to Zihuatanejo, Mexico (which has been a running joke throughout the seasons with Todd and Melissa’s love for the Shawshank Redemption), to live in an enormous estate that was previously owned by a drug cartel kingpin, and soon after her arrival, Pamela eventually she leaves the show. 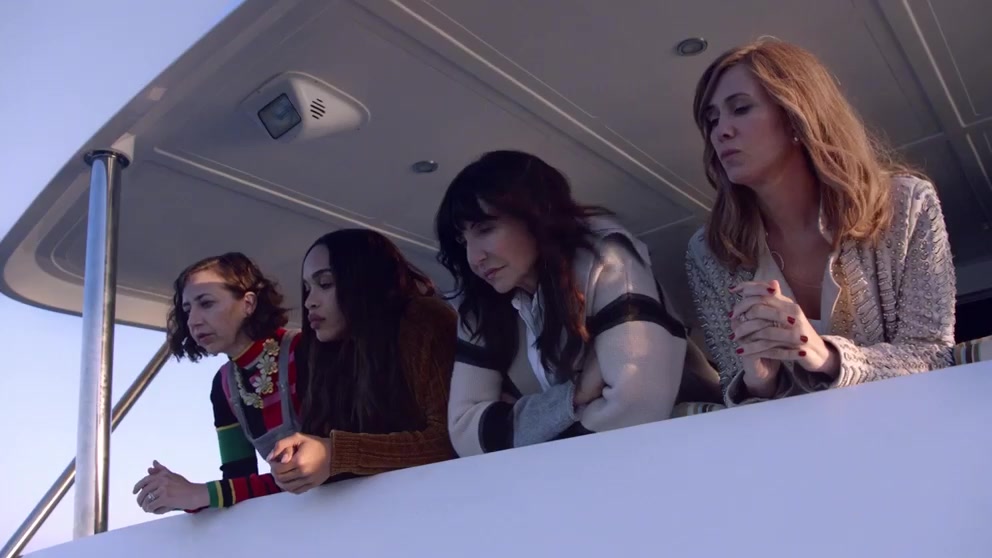 While I do like seeing these well known actors and actresses popping up from time to time, such as Jason Sudeikis, Chris Elliott, and Fred Armisen, but we all know that this is never going to last, and soon enough these characters are killed off or written out of the show somehow soon after they appear. It can be a bit deflating, especially when they are introduced in a really interesting storyline, as you know it is never going to last.
This season the biggest example of this is Fred Armisen’s character. The story arc he is featured in is actually really good and would have made an excellent second half of the season (as the midseason finale hinted at his character, and then first episode back was an origin storyline for him, which was a nice change of pace and setting), but his character is brushed about two episodes later. In fact his big secret is revealed to the other characters shortly after his arrival. It might have even been the same episode. And once his story is done and dusted, a few episodes later, a new one appears out of nowhere, completely unrelated to the previous one, and the season train continues on. 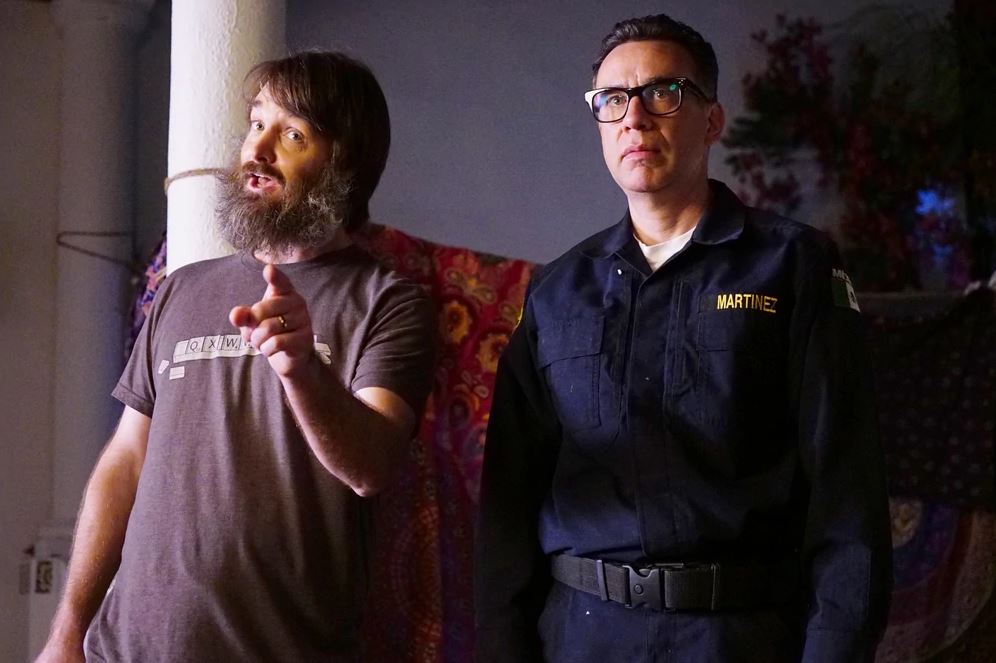 I think that is my biggest qualm of the show, in that there was no any real plot from the season start to the season finish. You couldn’t explain a season to a friend, such as “Ah they meet a rival gang and they spend the season at war with them, building up defences and taking out outposts, and then the finale is the two factions coming together in a big battle” – not that this would ever happen, nor would I like this to happen in The Last Man on Earth (as I am using The Walking Dead’s latest season as an example), but you get the idea that you couldn’t explain it to a friend, or say “yes, season 3 was my favourite” as each season is made up of loads of little individual stories that just, at times, feel as if they are filling the season episode count. So it feels more like a classic comedy show, such as The Simpsons or something similar, where the episodes are separate from one another, although there is this last effect at times, which get mentioned in the “Previously” section at the beginning of the show.

With that said, the season is just as funny as the previous ones have been. Will Forte’s character still has us rolling with laughing at his little comments, crappy jokes, or just general sayings (most of which we have become accustomed to now, or have become almost a catchphrase, having watched the previous 3 seasons before this), and they have toned down the Tandy verses everyone else aspect of the show, although there are still moments where the rest of the group are just so damn disrespectful to him. 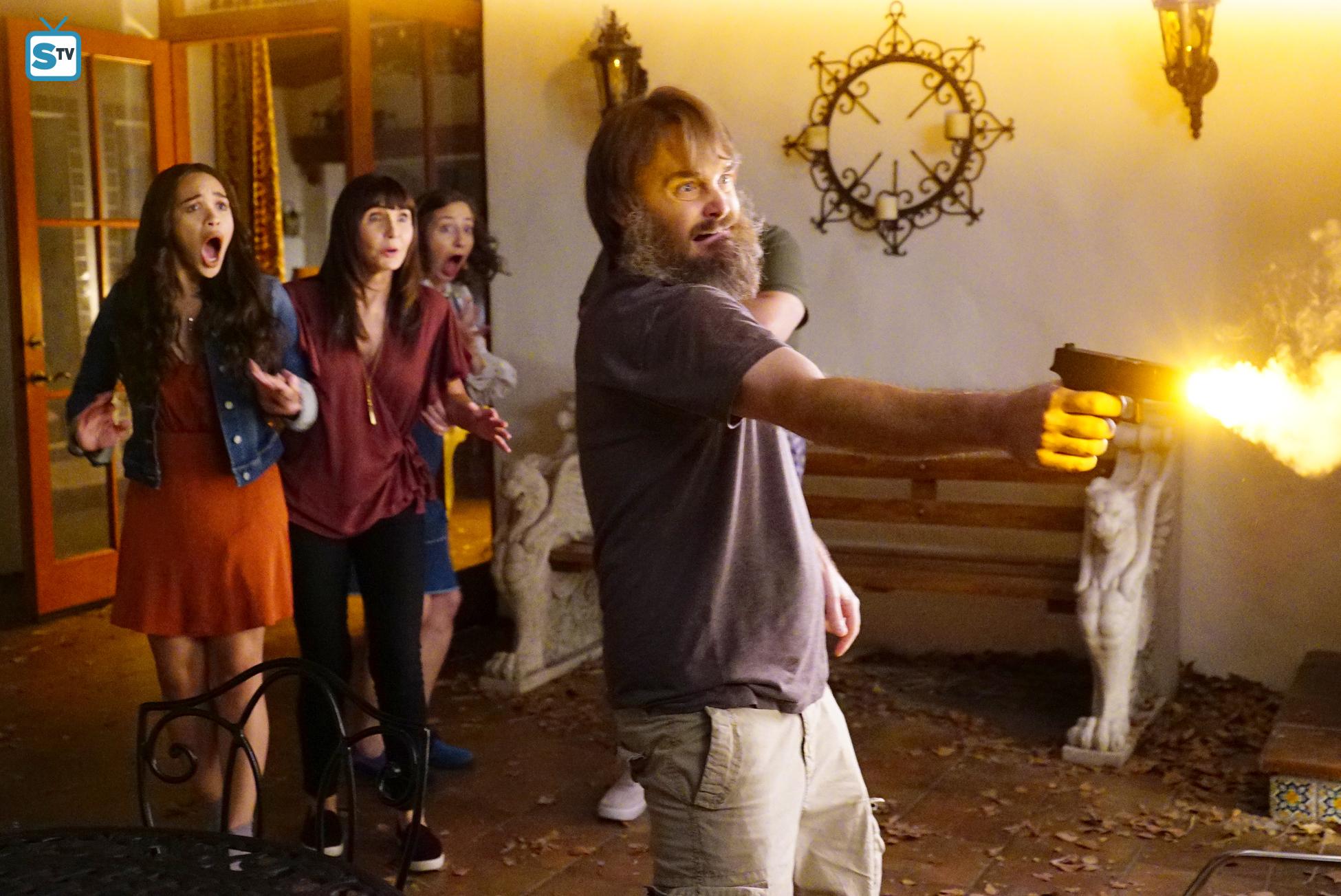 A few brilliant moments, at the top of my head, are ones such as when Tandy and Carol are getting sexual, the karaoke moments, and Todd’s emotions, all of which are things we have seen before, but somehow the show still makes these refined jokes amusing and fresh.

Overall The Last Man On Earth was beginning to run a little flat at times this season, which occurs when a show is still using the same jokes over and over again, but when the finale is all said and done, we are left with what appears to be a new direction for the show to head in, which would be just what it needed, given that I couldn’t see it surviving if it remained the way it was. Don’t get me wrong, it has been a great ride, but the time for either a definitive ending, or a change up, has come.
Season 4 of the show has been just as good as any of the other seasons that came before, and has kept me and my wife hooked throughout (watching it the same day that the episode is released), so if you have watched the previous seasons, then you will fill right at home with this one.