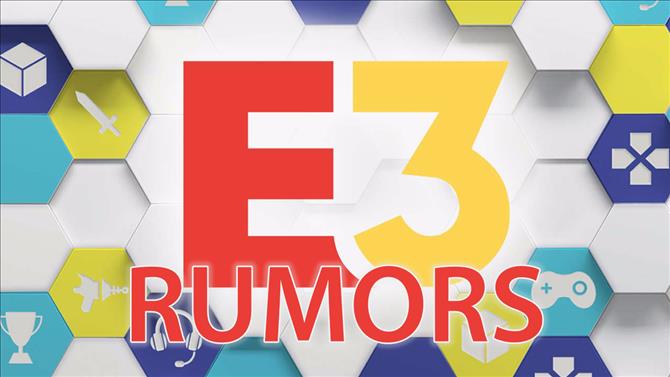 Following my last article of the confirmed titles at E3, which have all been pretty cut and dry, with only a few to get excited about, let move on to the rumoured titles shall we?

And finally, lets discuss a couple of games that are neither rumoured nor confirmed to be making an appearance, but would be amazing if something would materialise. I am going to try and be as realistic as possible here.

Well there you have it. These are my thoughts and dreams of E3 2018. Be sure to check out the shows, which are starting on Saturday night, and keep checking Bearded Robot for more E3 articles over the next week.