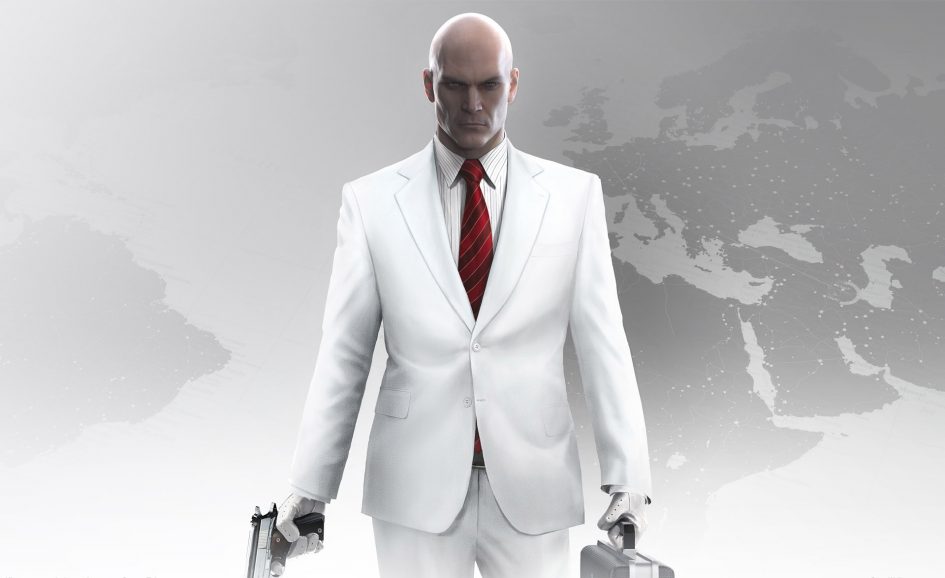 For anyone who has yet to play one of mine and Peter’s favourite games of last year, the first section of IOI’s critically acclaimed first season of HITMAN is now available for free!

This means that you can play through the ICA Facility, which consists of two story missions (complete with achievements, Escalation missions, and some great challenges), right now! So get downloading!
While it is not an enormous part of the game, and it really only gives you a  glimpse into the world of assassinations (the other missions are far larger maps, complete with a number of different ways to kill your mark… and anyone else who gets in your way). Hopefully this will give you a taste of this amazing game and encourage you to purchase the rest of it (which has now been discounted) following the news that IOI have managed to keep hold of the rights to the Hitman franchise. Be sure to check out Peter’s previous article regarding that news.

Hakan Abrak, the head of IOI said: “I’m proud to announce that our first hello as an independent studio is to invite all gamers to play the beginning of Hitman for free. There is a lot of love out there for Hitman and with this offering we hope that many more will fall in love with the game. We believe that this is Hitman at its best. So jump in and give a try.”

Nearly a year and a half old, myself and Peter are both still playing Hitman to this day thanks to IOI’s continuous supply of content such as Ellusive Targets and Escalation missions.
Although IOI are currently working on the second season (which if rumours are to be believed will be supplied as one full game instead of individual episodes like season one), but they have recently announced that two more Ellusive Targets will be made available before they stop creating additional content for the game. Once these are up, me and Peter plan on writing either a review of season one, and/or a collaborated piece on our time with this fantastic game that has brought us hours of enjoyment and conversations on how we did things different.
So watch this space for more Hitman related articles coming in the near future.

In the meantime, go and check out the free download and get involved!