Why I’m open minded about a Hitman TV series 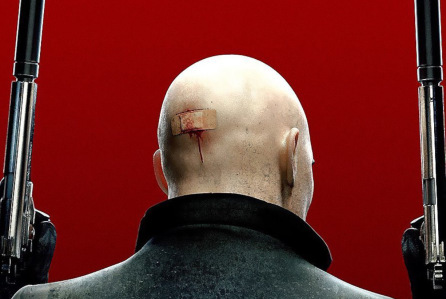 Firstly, let’s face it, any adaption of Hitman (mainly films) has been utterly, utterly terrible! Even some Hitman games themselves have been utterly, utterly terrible, so when I heard that there was an agreement between Fox 21 and Hulu for a television series based on Hitman, my intitial reaction was “terrible”. But then I thought about it a bit more…

What makes the global best-selling video game from IO Interactive so special? I’ll tell you what doesn’t; the general storylines. The overriding storylines of the game itself are clearly not great, between being overly confusing and a background feature, with gameplay firmly as set as the main target (which is not a criticism), a poor Hitman story can be let off if we’re enjoying detailed gameplay, quirky characters, lots of weapons, routes and an extremely non-linear map.

One thing that’s made the latest adaption of Hitman so great is the episodic format, and I’m not just talking about the fact that it’s released episodically but generally across all “levels” you’re given a new target in a new map, set in an interesting a completely different location to the last. This really helps the game, making each level you play completely different and unique.

And this is the reason that perhaps a TV series could work better than a film. Think about it, one big storyline given to Agent 47 in a 2 hour film, is never going to end well. There will be too much emphasis on some overly detailed backstory with 1 dimensional characters who are just being used to increase the personality of an extremely flat character in Agent 47 anyway. If they were to split a TV series into separate episodes including different targets and assassinations per episode, with an overiding story over those, this may work out even better. Simple contracts which are completed in clever ways with Agent 47 blending in and taking note of conversations between civilians. It could not only “wow” the viewer with how the episode ties up at the end, but give the viewer a chance of piecing together what Agent 47 is planning, based on what they’ve seen in the episode. It may spark creativity in the viewer’s head too, leaving them wondering how they’d have done it differently or better.